Everything you need to know about laparoscopic surgery 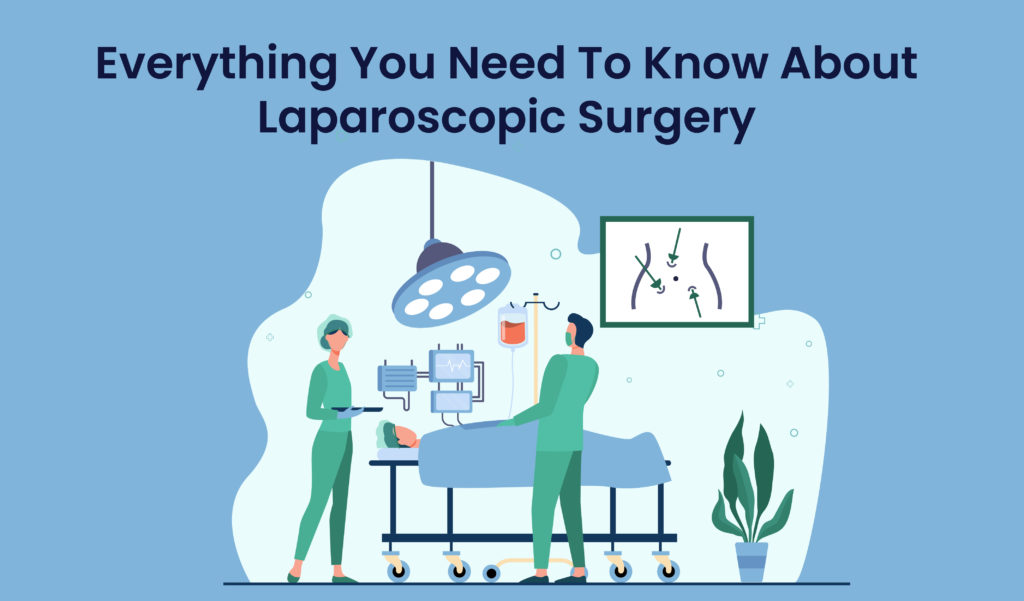 Everything you need to know about laparoscopic surgery

When it comes to treating patients with medical disorders in the abdomen or urinary health problems, laparoscopy has been a huge step forward in medical science. Before the laparoscopic surgery, surgeons had to operate on his patient’s stomach, which required a 6-12 inch cut that left a scar. During laparoscopic procedures, however, multiple small cuts are done, with each incision being less than half an inch long. This is why the technique is often referred to as Keyhole Surgery.

In this article, we will explore everything about laparoscopy.

What is a laparoscopy procedure?

Laparoscopy refers to a type of surgery that uses minimally invasive incisions. It is frequently done in the abdomen or the reproductive system of a woman. A tiny tube called a laparoscope is used in most laparoscopic operations. It is put into the abdomen, through a tiny incision. The camera is coupled to the tube that is introduced into the incision. The photos are then sent to a video monitor via the camera. As a result, a surgeon can see the body’s organs. There are no significant cuts or incisions, and the patient is not subjected to any substantial trauma.

People choose laparoscopic treatments at the hospital for a variety of reasons, including shorter hospital stays, faster recovery, less discomfort, and smaller scars than standard or open surgery. Diagnostic laparoscopy and laparoscopic surgery are two more terms for laparoscopy.

What is the purpose of laparoscopy?

Laparoscopy is used for a variety of body disease treatments when the surgeon needs to make incisions to diagnose the problem:

The surgeon can view images of the desired organ on a video monitor and treat the organs without causing harm to the human body by making a small incision.

Why would someone require a laparoscopic procedure?

Here are some of the major reasons for which a person may require a laparoscopic procedure:

What are the most common health problems that Laparoscopy treats?

The following are a few medical conditions for which laparoscopy is commonly used: 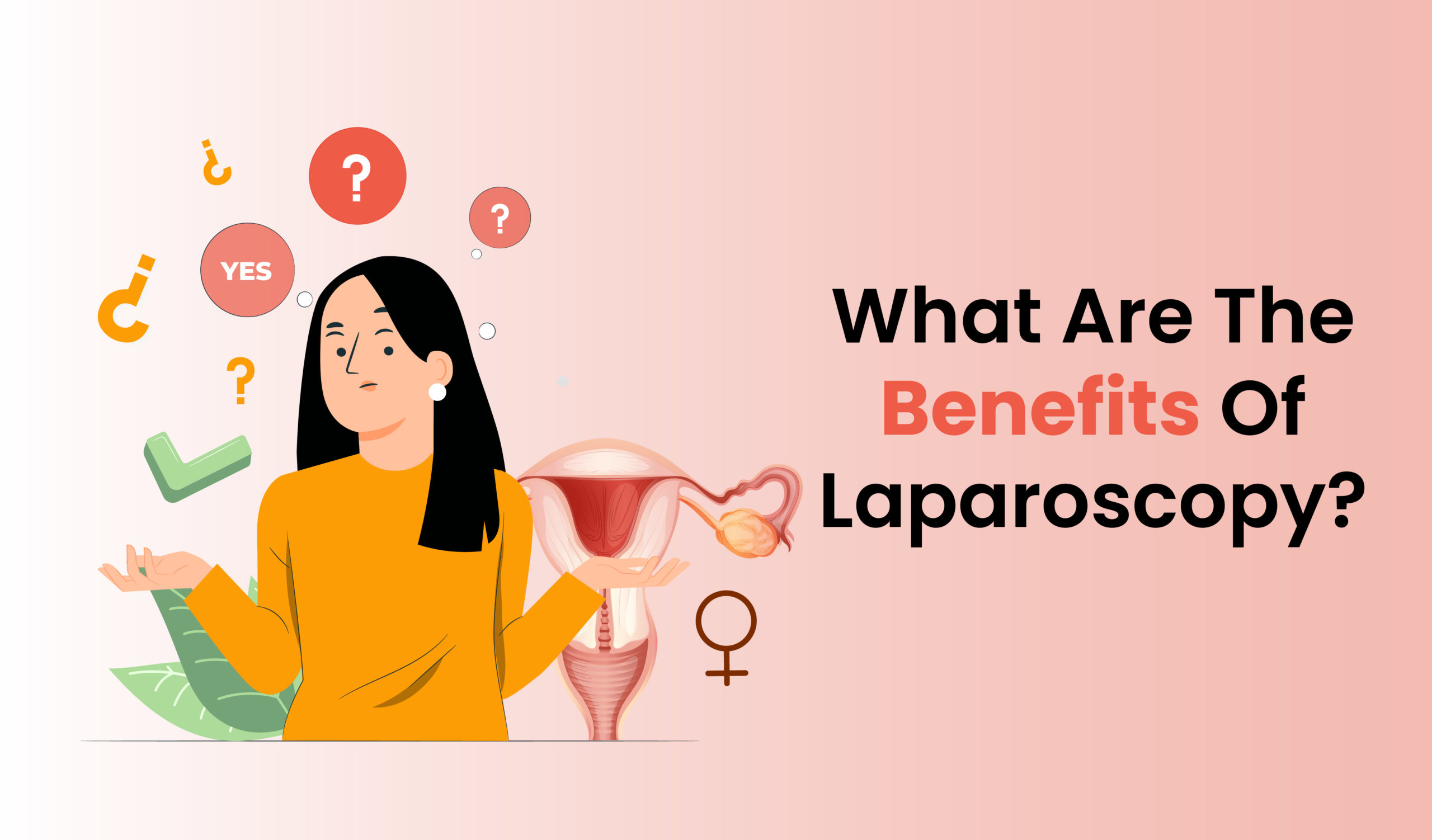 What are the benefits of Laparoscopy?

There are a number of benefits of Laparoscopy as compared to the open surgery:

The best benefit of laparoscopic treatments is that patients can expect a shorter hospital stay. On the one hand, when a patient used to stay in the hospital for weeks, they now just stay for a few days, allowing them to return to their regular schedule sooner.

What to expect after the surgery?

The patient is moved to a recovery room or post-surgical room after surgery. Due to the anaesthetia, the patient is frequently sluggish and confused. Doctors and nurses monitor vital signs and keep an eye out for any unusual symptoms.

The patient is moved to a regular room once they are awake and able to eat, drink, and pass urine. At this stage, the patient’s family is welcome to visit. The nurse gives instructions on how to clean wounds, bathe, and care for the surgical site. Medicines are recommended by doctors, particularly for constipation and pain control. Doctors also emphasize the need of keeping follow-up appointments, which the patient should never miss.

How long does it take to recuperate from laparoscopic surgery? 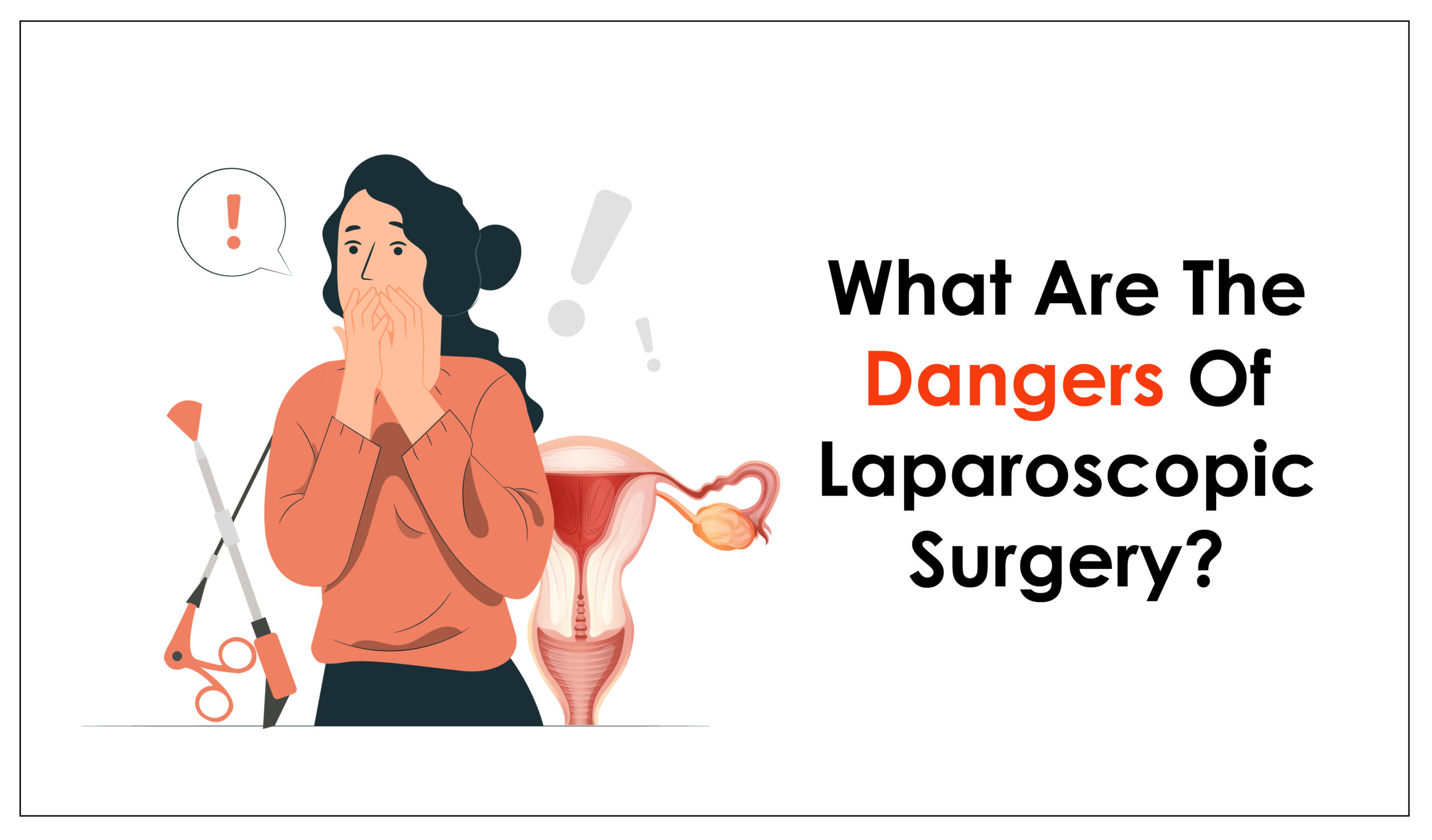 What are the dangers of laparoscopic surgery?

Trocar injuries, which occur during insertion into the abdominal cavity such as abdominal wall hematomas, umbilical hernias, and umbilical wound are the most serious risk.

People with a low body mass index (BMI) or a history of previous abdominal surgery are particularly vulnerable to such injuries. These are life-threatening injuries.

Increased exposure to cold, dry gases during insufflation can lead to Hypothermia and peritoneal damage. The use of heated and humidified Carbon Dioxide is being employed in surgical humidification treatment to minimize insufflations (CO2).

Laparoscopic surgery is the modern surgical technique used to shorten the recovery time and minimize the size of surgical incisions. However, it is important to remember that this procedure cannot reduce the risk of operative or postoperative complications.

Our Best Laparoscopic Surgeon in Nashik will suggest better talk to an expert who can advise the best surgical approach depending upon your medical condition.

Getting pregnant after 35: Here is what you need to know